Per was hired a year-and-a-half into my case and two failed trials. He immediately jumped in with both feet and did such great research that he had the case dropped within three months of taking the case. The charge was sex abuse in the first degree, a very serious charge that could have given me 75 months in prison. Through His Brilliant legal prowse, he was able to find out that the woman accusing me had falsely accused others, been arrested for striking a police officer and never charged, and was just plain psychologically unstable. I thank Mr Olson very much for being the best attorney I could have ever asked for. I suggest him to anyone who needs a real fighting attorney.    Click here for more reviews 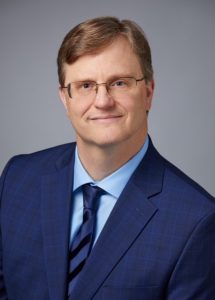 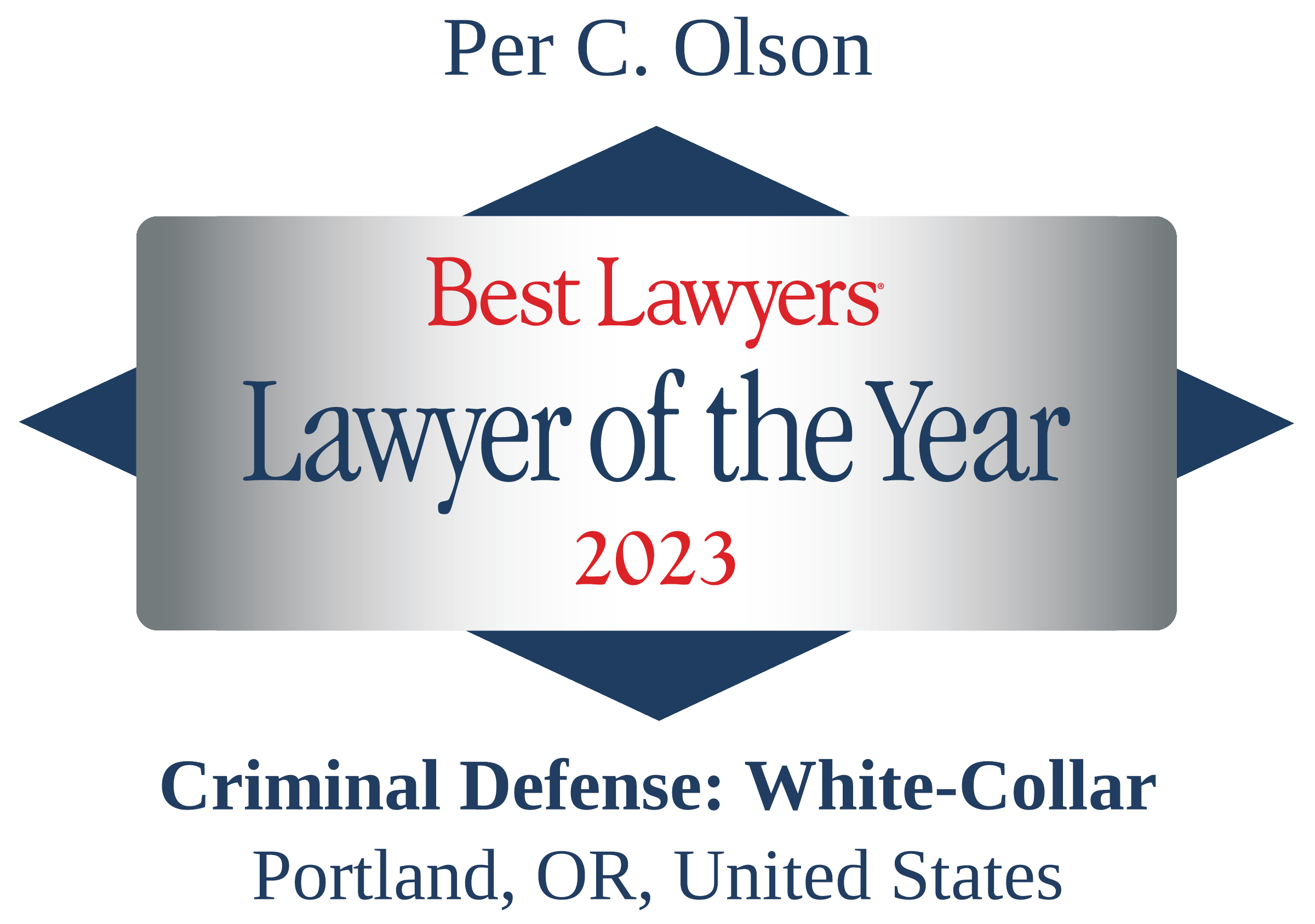 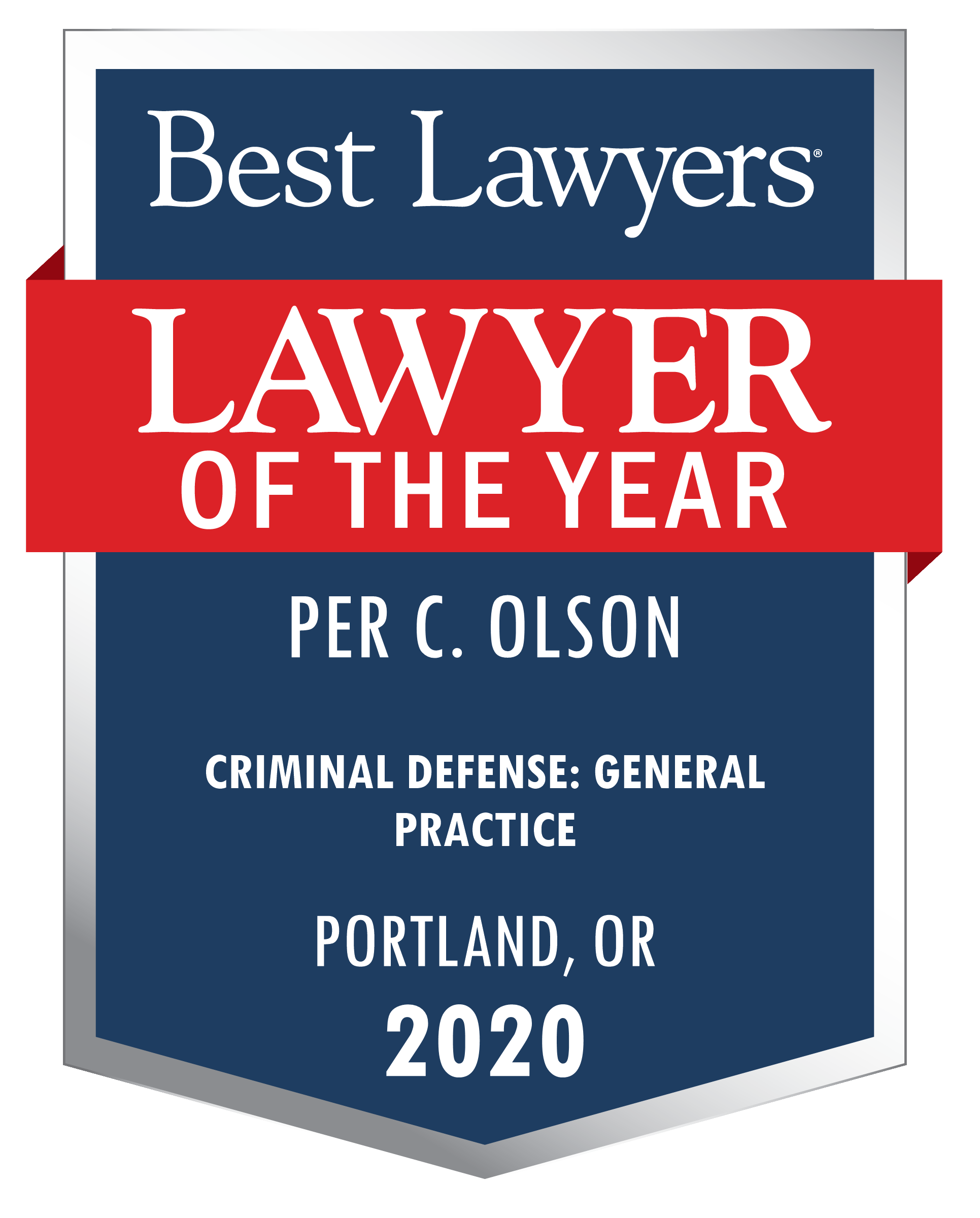