Hoevet Olson Howes has extensive experience handling all sorts of violent crimes, from simple harassment to aggravated murder. For serious felonies, the stakes are high.

In 1994, Oregon voters passed Ballot Measure 11 which sets mandatory minimum sentences for listed crimes, ranging from 70 months for robbery in the second degree to 300 months for rape and murder. Except in limited situations, the judge has no discretion to impose a lower sentence, regardless of the person’s prior arrest record or the extenuating circumstances of the crime.

A prompt and thorough investigation is often key to a successful defense of a violent crime. This is true regardless whether the case goes to trial or not. In fact, we may come up with favorable evidence the prosecutor did not have, and that could result in a dismissal or significant reduction in the charges. If the case does go to trial, we zealously challenge all factual and legal aspects of the state’s case.

We may employ independent forensic experts to examine the state’s assumptions regarding the physical evidence, such as blood spatter evidence, fingerprints, and ballistics.

For the client facing a likely conviction, we may ask him or her to undergo a psychological evaluation, in order to explain and mitigate violent behavior, or to show the prosecutor and judge that a treatment plan is better suited to reducing the likelihood of re-offending than a lengthy period of jail.

The attorneys at Hoevet Olson Howes have won many victories for clients charged with attempted murder, manslaughter and criminally negligent homicide. In 2010, Per Olson won a not guilty verdict for a man wrongfully accused of hiring a hit man to kill his ex-girlfriend. Experience is critical at a time like this. 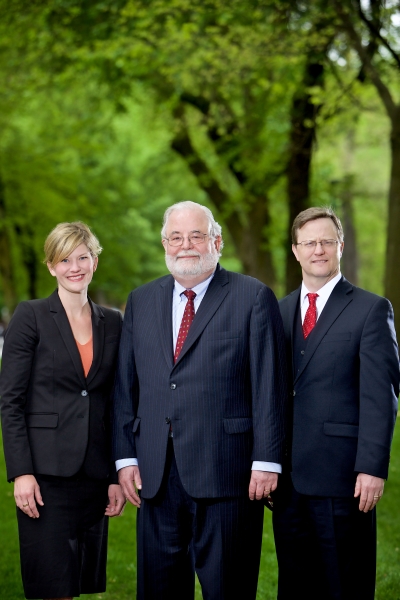