A federal judge on Tuesday ordered prosecutors to provide an accurate, chronological accounting of who did what with privileged, raw Facebook account data belonging to 10 Oregon standoff defendants that should have been sealed but ended up being shared with all co-defendants. 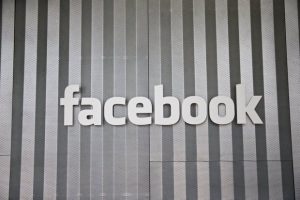 U.S. District Judge Anna J. Brown found the government’s reports on the handling of the evidence full of gaps.

Brown also will allow the defense to reopen its motion to suppress the Facebook material. She struck her previous ruling that dismissed the motion, saying it was based on “inaccurate information provided by the government.”

The judge’s order came after an FBI agent and three members of the Oregon U.S Attorney’s Office were called to testify on the matter. But their statements seemed to add to the court’s confusion.

Brown said she’s still not satisfied anyone has a “complete picture of who accessed what, when and why” and particularly how Facebook account data that was supposed to be set aside as irrelevant to the case and sealed was handed over to all 26 defendants in the federal conspiracy case